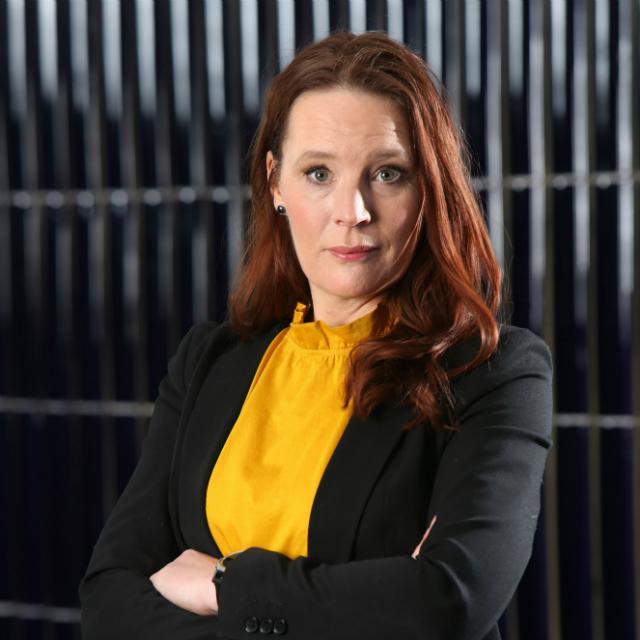 154391802004.12.2018 kl. 12:07
I strongly believe that getting more women involved in politics is one way we change society and that way end harassment and violence against women, Anna Jungner-Nordgren says.

The text is written by Anna Jungner-Nordgren
The text was originally posted on Demo's website 4.12.2018

This is the time of the year of being grateful and proud of our nation, our independence and the fact that Finland has come a long way since we declared independence in 1917. Finland has lived  with its democracy intact through the Second World War and the Cold War, and has become a member of the European Union and a serious contributor globally.

True democracy requires not just free political parties and free elections. It requires a generosity of spirit and a willingness to view one´s fellow citizens as fundamentally equal. Madeleine Albright has stated that ”Development without democracy is improbable. Democracy without women is impossible”. Clearly, women’s representation is not the only factor, but it is a critical factor for the development of inclusive, responsive and transparent democracies.

Women in politics raise issues that others overlook, pass bills that others oppose, invest in projects others dismiss and seek to end abuses that others ignore. Where women are able to participate in peace processes, the chances of reaching an agreement at all improve. Reports have also shown, that as more women are elected to office, there is an increase in policy making that emphasizes quality of life and reflects the priorities of families, women, and ethnic and racial minorities.

However, it is hardly a surprise that women face enormous hurdles when they are active in politics. Too often they are told not to run for office and too often harassment is the cost of getting involved in politics. I recently read an article which stated that globally,  almost half of women in politics have faced serious abuse, including threats of murder, rape and assault.

In our societies in the Nordics, I presume that psychological rather than physical abuse is more common. But how do we convince our fellow sisters to run for office, if a daily ritual of sexism and misogyny comes with the job?

As we are heading to a spring with elections for both the Parliament and the European Parliament, I do hope all of the parties have a 50-50 representation of candidates. I strongly believe that getting more women involved in politics is one way we change society and that way end harassment and violence against women.

We need women to remain active in politics, as voters, political candidates and officeholders.